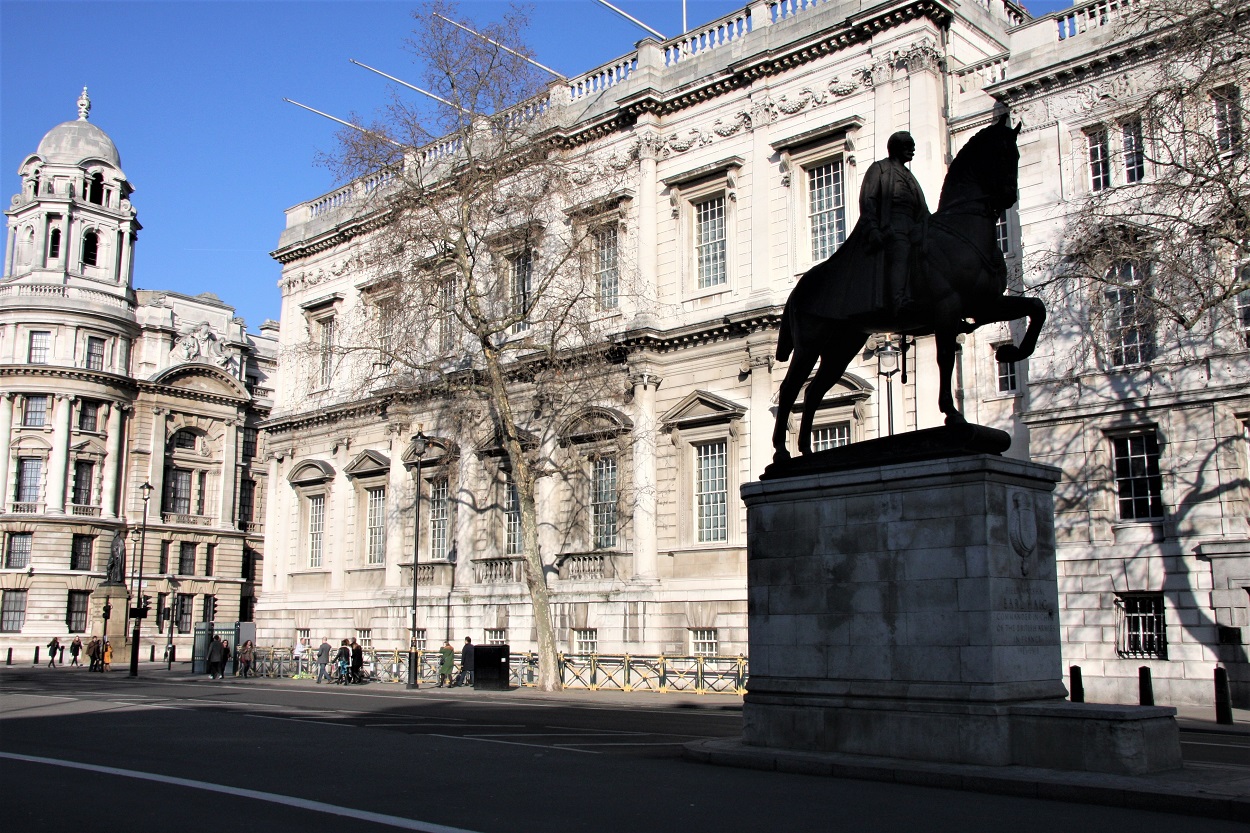 1. The National Gallery
The National Gallery is an institution that is sometimes too quickly overlooked in the face of the trendy new Tate Modern. The work in the National is richer and deeper by far, and is one of the best collections of European paintings in the world. The newer Sainsbury wing, displays work from 1250 to 1500. The older part of the gallery dates from the 1820’s, and shows paintings from 1500 to the early 1900’s. There is a decent café in the basement, serving teas, coffees, cakes and light meals.

2. Tate Britain
Sited on Millbank next to the Thames, Tate Britain contains outstanding collections of modern and contemporary art, presenting an unrivalled picture of the development of art in Britain from the time of the Tudor monarchs in the sixteenth century, to the present day. Highlights include a superb collection of paintings and prints by artist, poet and visionary, William Blake, as well as an amazing collection of oils and watercolours by J.M.W. Turner. Facilities include a shop and restaurant.

3. Westminster Abbey
Site of the coronation of English kings and queens, and resting place to statesmen and soldiers; poets, priests, heroes and villains – Westminster Abbey is a must-see living pageant of British history situated in the heart of London. Every year the Abbey welcomes over one million visitors who want to explore this wonderful 700-year-old building. Audio guides are available in eight languages and there is the highly-popular verger-led tour.

4. The Cabinet War Rooms
Shortly after becoming Prime Minister in May 1940, Winston Churchill visited the Cabinet War Rooms to see for himself what preparations had been made to allow him and his War Cabinet to continue working throughout the expected air raids on London. It was there, in the underground Cabinet Room, he announced ‘This is the room from which I will direct the war’. Here you can see the original telephones, maps, documents and rooms used by Churchill and his staff.

5. Banqueting House
Banqueting House is a London “must see” and is one of the earliest examples of Palladian design in the country, marking the start of a revolution in British architecture. See stunning ceiling paintings by Rubens and enjoy a wealth of history by taking an audio tour. Originally the property of the Archbishops of York, the Banqueting House was used to provide entertainment for King Charles I, and was later the scene of his execution at the end of the English Civil War.

6. Trafalgar Square and Nelson’s Column
Great Britain has accumulated a tradition of defending its shores from foreign tyrants over the years, and this is perhaps celebrated nowhere better than at Trafalgar Square. The 169 ft high Nelson’s Column and its four bronze lions commemorate the famous British Naval victory over the French and Spanish fleets at the battle of Trafalgar in 1805, which effectively ended Napoleon’s threat of invasion. A must for photos if you’re a visitor or tourist and equally great to re-visit if you’re a resident.

9. Jewel Tower
The Jewel Tower, or ‘King’s Privy Wardrobe’, was built around 1365 to house King Edward III’s treasures. One of only two buildings of the original Palace of Westminster to survive a fire in 1834, the tower features a 14th-century ribbed vault. It displays ‘Parliament Past and Present’, a fascinating exhibition about the history of Parliament. The second floor includes illustrated panels telling the story of this small but important building and the remains of a moat and medieval quay are visible outside.

10. Westminster Cathedral
Westminster Cathedral is one of the greatest secrets of London; people heading down Victoria Street on the well-trodden route to more famous sites are astonished to come across a piazza opening up the view to an extraordinary facade of towers, balconies and domes. The architecture of Westminster Cathedral sets it apart from other London landmarks, owing more to the Byzantine style of the eastern Roman Empire than the more familiar Gothic of native British cathedrals.